The Steering Group is the main contact between doctoral researchers and the Headquarters of Max Planck Society in Munich. They coordinate the communication within the PhDnet and outside of it. The members of the steering group are elected annually at the General Meeting and assume office each year on January 1st.

Some of the main tasks are managing the representation of PhDnet within the MPS and to the public, problem-solving, overseeing the work of the PhDnet working groups and voluntary involvement in MPS wide working groups (e.g., together with the GA). 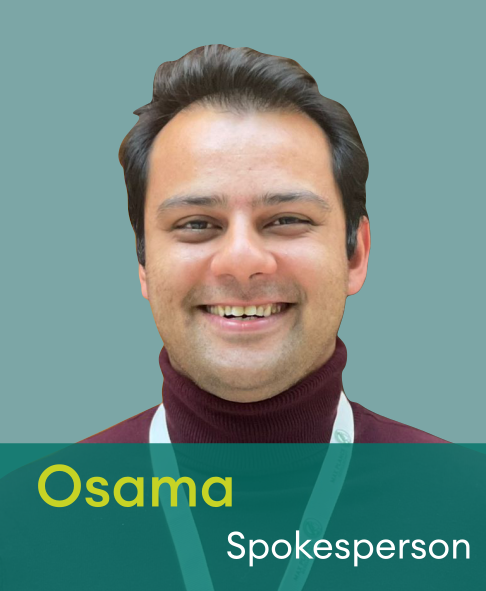 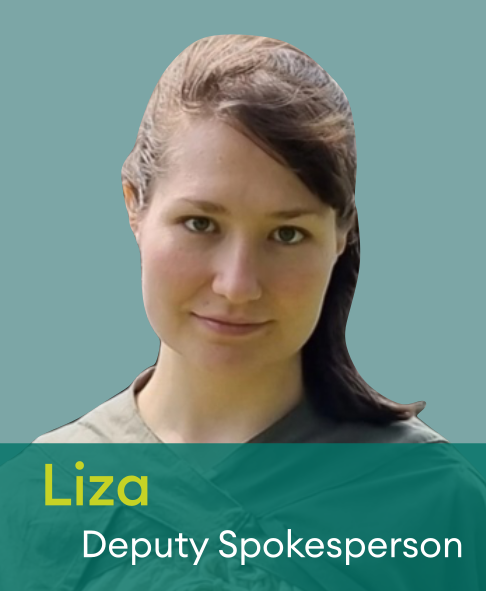 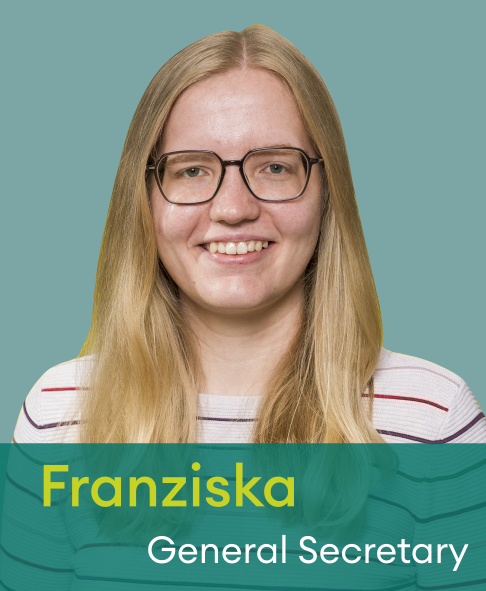 However, unlike other Working Group coordinators, the General Secretary is elected by the delegates of the General Meeting as part of the Steering Group. 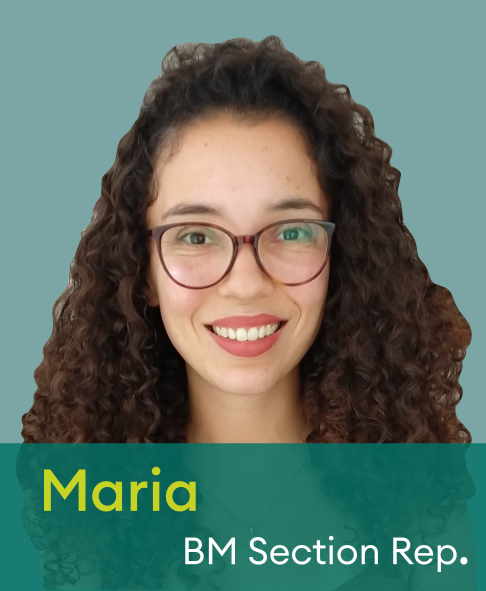 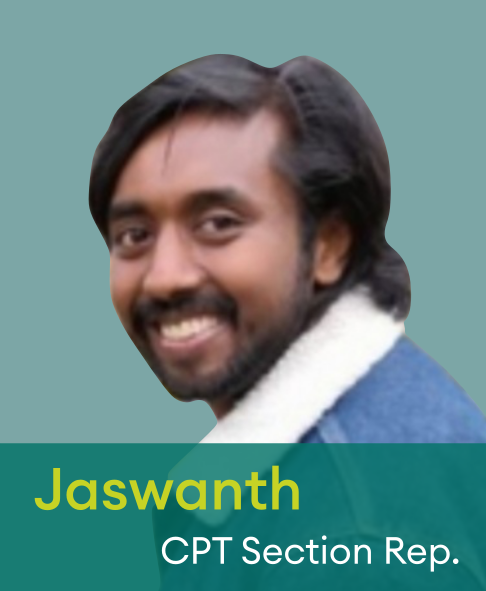 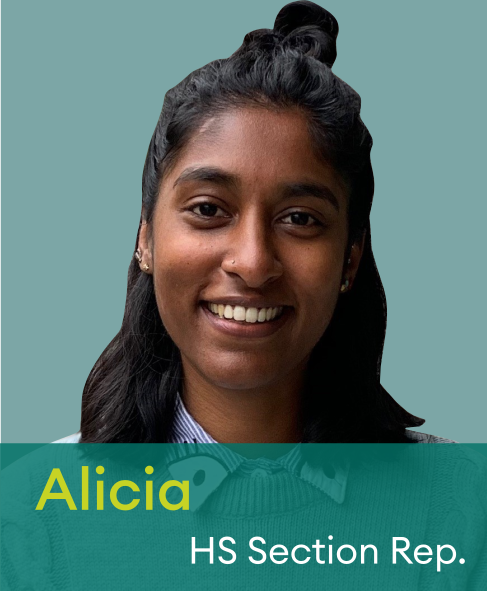 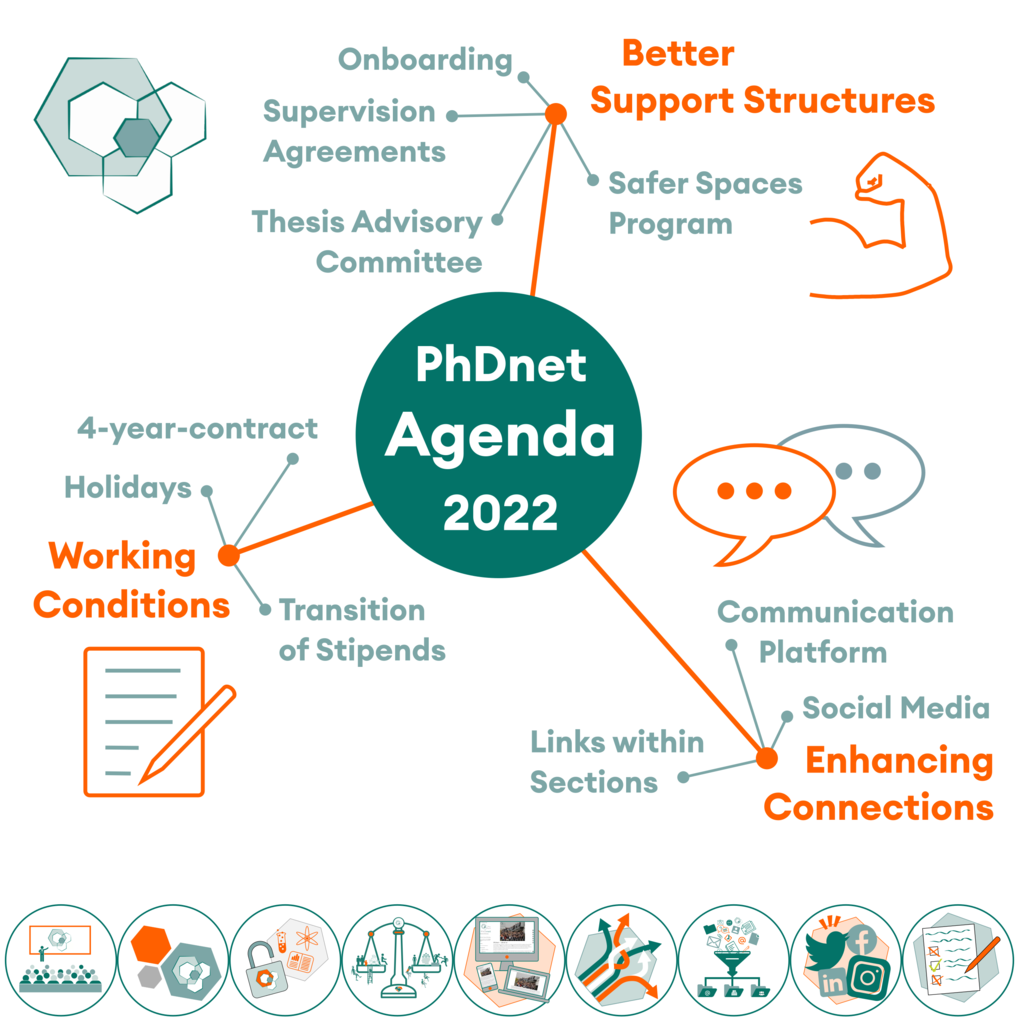 With the new year, the elected representatives of PhDnet have changed, forming a new Steering Group for 2022. As your Steering Group, we advocate for around 5000 doctoral researchers working within the Max Planck Society, representing DRs’ interests, and deeply collaborating with the General Administration of MPS and other representative bodies.

We are always open for input on any topic! For this, questions, and advice don't hesitate to contacts us via steering.group@phdnet.mpg.de

We are looking forward to an interactive year!

Our new steering group will focus on the following key points in 2020.

We would like to highlight what we as a steering group have been up to thus far. Earlier this year we received the confirmation of 30 days of vacation. The number of vacation days has been a major topic for the SG over the last years. We would like to thank everyone before us who worked on making this a reality.

30 days of holidays for all PhD students

Today the Max Planck Society (MPS) has made a change to the Fördervertrag, equally granting all doctoral researchers (DRs) in the society 30 days of vacation retroactively starting from 01.01.2019. Furthermore, the transfer of remaining vacation days from the previous year is now possible until 31.12 of the following year.

n April we had a success- ful meeting with Prof Strat- mann to discuss last year’s successes, the outcomes of the survey and how to best prepare MPS doctoral re- searchers for their careers.

We want to continue to improve the communication within the Max Planck Society (MPS) and the outside world. Our aim is to make all the doctoral researchers aware of the existence of an official representation organ like PhDnet. Therefore, we expect to have this year a renewed web page. We will support and encourage communication through “The Offspring” magazine and the organization of local hubs events to interconnect doctoral researchers of different disciplines.

The PhDnet very much welcomes the effort to improve the conditions for post-doctoral junior researchers within the Max Planck Society. We feel that some additional suggestions could further strengthen the current recommendations, and we also made some point-wise comments on the existing recommendations.

The Steering Group 2016 presents their agenda for the upcoming year. It builds upon four pillars to advance doctoral training conditions.

Are you a doctoral researcher in the Max Planck Society and want to get involved? No problem, there are plenty of options to connect to other researchers, contribute to ongoing projects and develop transferable skills.